At Romo Chiropractic we recognize that your choice of physician is driven both by the doctor's competency and personality. With chiropractic problems, you need a chiropractor who is experienced, understanding and supportive. You get this caring attitude from all the staff at Romo Chiropractic of Modesto every day. Our staff works together as a team to be sure we are responsive to your needs and keep you informed about your health issues. We look forward to getting to know you.

With several years combined in chiropractic, Romo Chiropractic, Inc is proud to be known as the office that makes it fun to be in pain. We invite all to come and join our unique group. 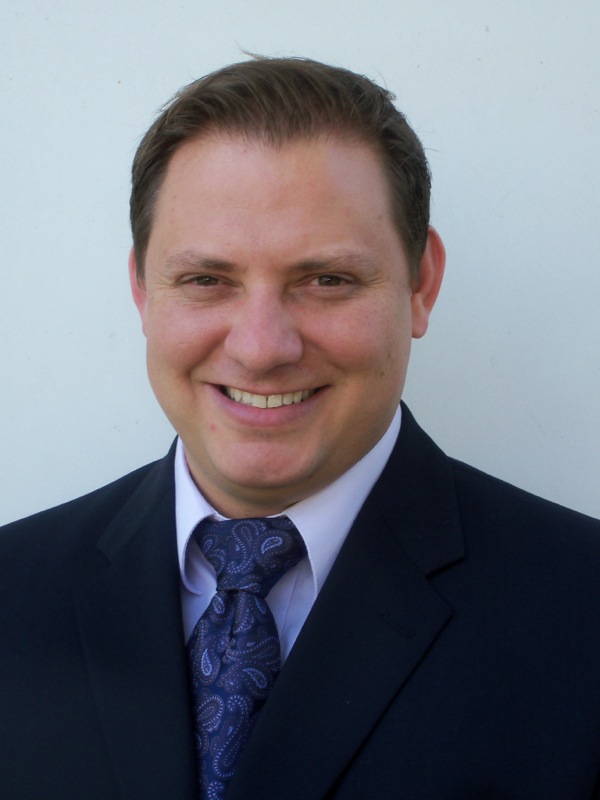 My name is Dr. Edgar Romo and I was born and raised in Mexico City, Mexico and came to the United States of America in 1988. Over time I developed an interest and passion for alternative medicine. After my family came to the United States, I was finally given the opportunity to pursue my dream of becoming a doctor. As an immigrant, I embraced the opportunities America had to offer. I took full advantage of the public education that Modesto Junior College provided and graduated in 1998. I then transferred to California State University Stanislaus where I completed a pre-requisite major to be accepted for Chiropractic College in 2000 and graduated from Life Chiropractic College West in 2004. More information about Dr. Edgar Romo

Eddie was born in Laredo, Texas and moved to Fremont, California in 1967.  He graduated from Mission San Jose High School in 1983 and continued his education by attending National Holistic School of Massage where he became a Certified Massage Therapist.  He moved to Modesto in 1989 and began his massage career in 1990.  Eddie spent 21 years as Certified Massage Therapist at Hill Chiropractic / Hill Center for Integrative Medicine and joined the winning team at Romo Chiropractic on October 2012.